The Best Things To See And Do In Vicksburg, Mississippi! 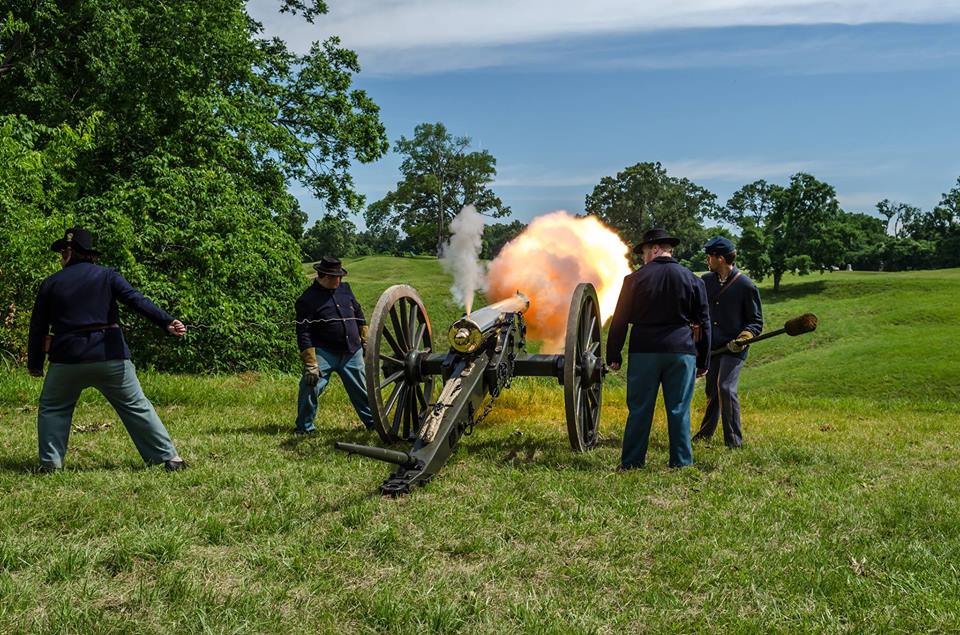 The Best Things To See And Do In Vicksburg, Mississippi!

Of all the battles of the American Civil War, the battle at Vicksburg went down in history as the battle that tipped the war in favor of the Union Army. Today, Vicksburg remains an important part of Civil War history, with one of the largest national parks in the nation dedicated to honoring and preserving the Civil War. This historical town on the Mississippi River is a great stop on the Great River Road with its many Civil War and historical attractions.

With a variety of historical attractions to see, Vicksburg is a great spot for families and groups. Located right on the Mississippi, the city also offers great recreational activities, places to stay, and options for dining and entertainment. Here are some of the best things to do in Vicksburg.

Perhaps one of the best things to see in Vicksburg, the Vicksburg National Military Park features over 1,400 monuments and memorials honoring the soldiers and events of the Civil War. Located on the same ground where the Battle of Vicksburg took place over a century ago, a trip to the battlefield will give you an understanding of the war that you won’t get from reading about it.

Here you can take the driving or walking tour through the park, depending on your interest and time frame, either with the help of the Official Park Brochure and Map or a tour guide. Some popular monuments include the Illinois monument that stretches 62 feet into the sky, the Missouri monument, and the Kentucky monument depicting President Lincoln and Confederate President Jefferson Davis in deep conversation. You can also see the Vicksburg National Cemetery And Soldiers’ Rest located in the park, the resting place of over 22,000 Civil War soldiers. 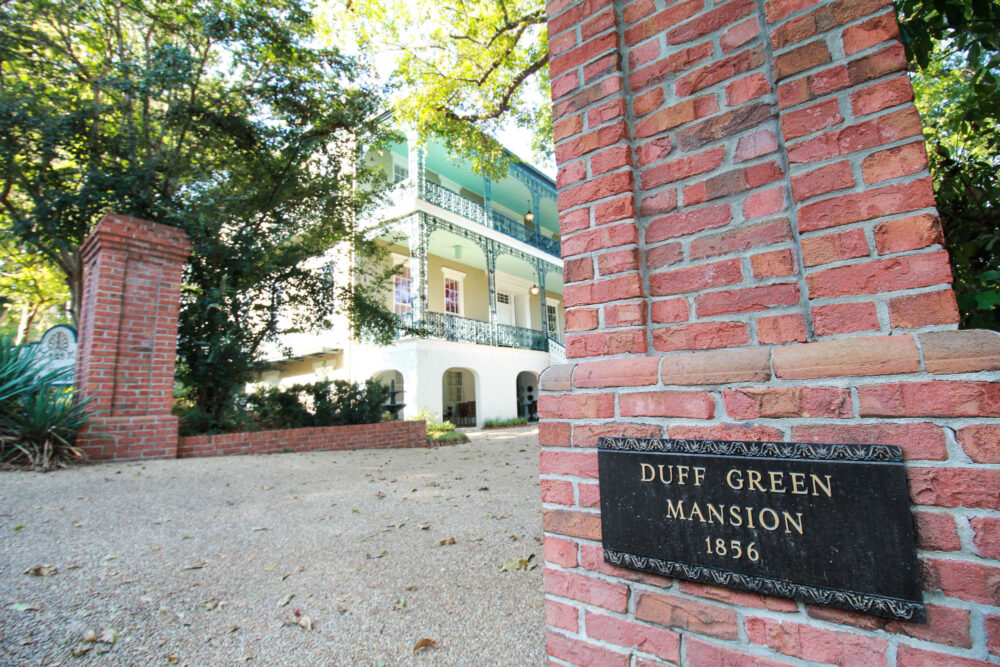 Photo by The Duff Green Mansion

If you’re interested in seeing the domestic side of the war, a great stop is the Duff Green Mansion. Built in 1856 by a local cotton broker, the Duff Green Mansion was designed to showcase the grand antebellum lifestyle of the nineteenth century. This dream was cut short when the war arrived in 1863, as the home was used as a hospital for soldiers, a soldier’s rest home, a boy’s orphanage, and the Salvation Army headquarters over the years between 1863 and the mid-1980s.

Today, the Duff Green Mansion has been renovated and reconstructed by its current owners back to the grand home it once existed as. You can venture in for a tour of the home and the surrounding grounds, the site of the original family’s Civil War cave, and details about Vicksburg before and after the war. The mansion also serves as a bed and breakfast, allowing visitors to stay in the beautifully redone rooms and sit for meals in the formal dining room of the house, as it’s original inhabitants would have. 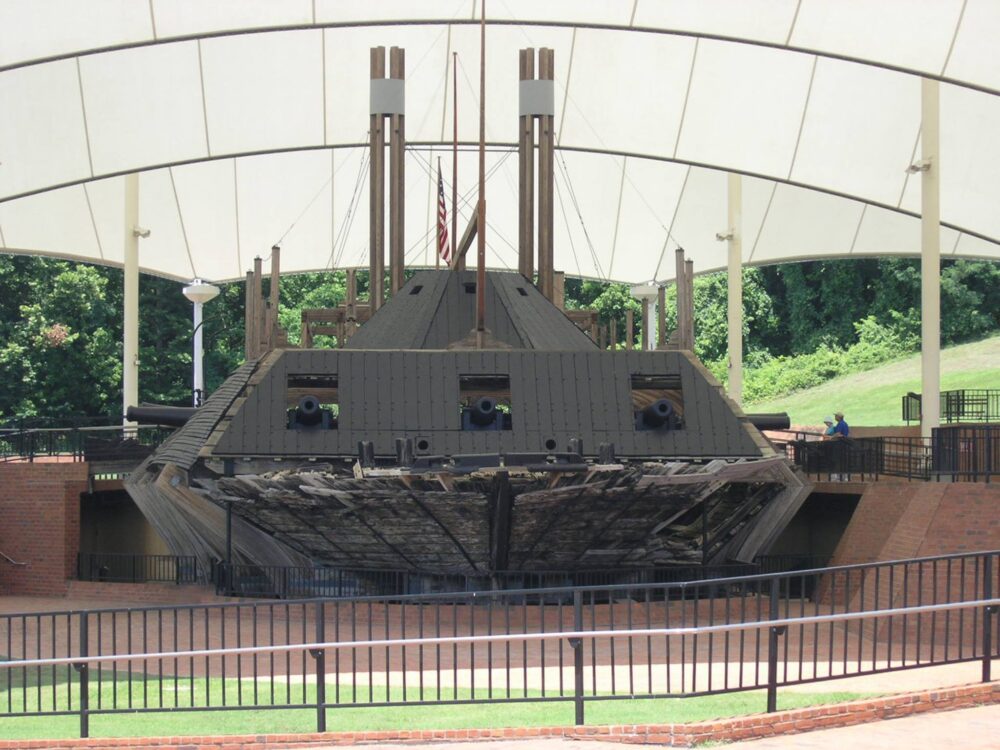 Along with the National Military Park, Vicksburg is also the home to a gunboat from the Civil War that was ripped apart and sunk by explosions in 1862. The Cairo is said to be a part of the Brown-Water Navy, which was a group of seven City Class gunboats that patrolled the Mississippi River and connecting shallow waterways during the war in support of the Union Army.

In 1965, a group of divers located and salvaged the existing pieces of the Cairo and returned it to Vicksburg, where visitors can walk about the reconstructed boat and the museum. While many artifacts were lost when the boat originally sank, the recovery of the Cairo revealed weapons, munitions, naval stores, and personal property from sailors that can be viewed in the accompanying museum. 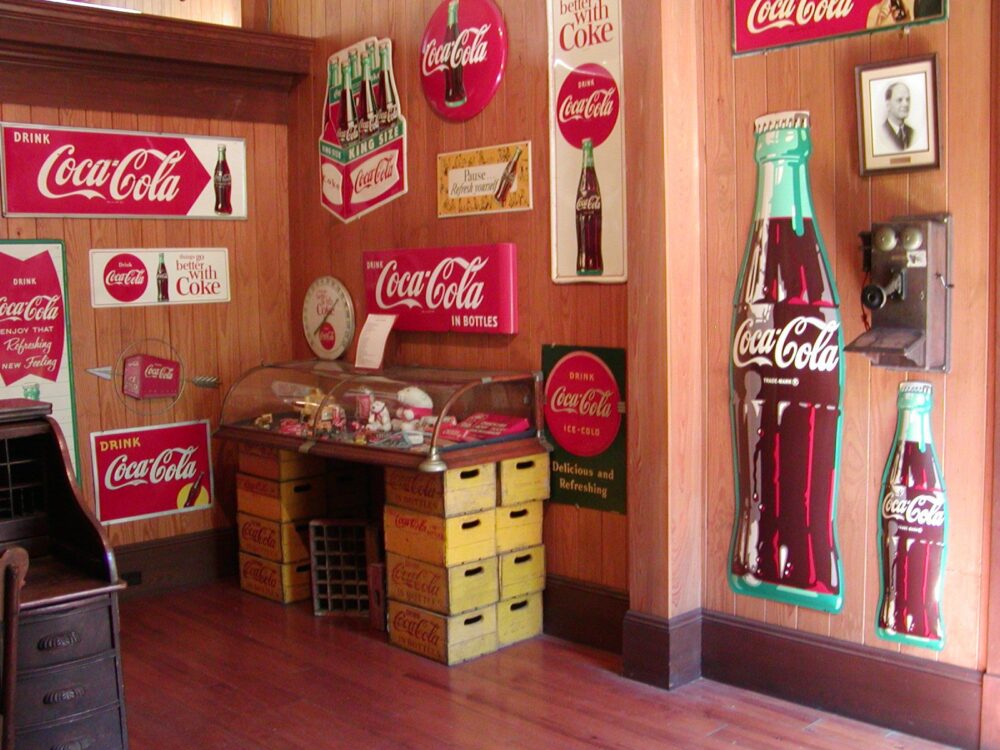 Whether you’re a fan of memorabilia or not, the Biedenharn Coca-Cola Museum should be on your must-see visit to Vicksburg. Showcasing the history of one of the Nation’s favorite beverages, the museum also features the equipment and process that Joseph Biedenharn used to bottle Coke in Vicksburg for the first time anywhere in the world in 1894. You can check out old advertisements and relics from the early days of the Coke brand and learn about the history and origin.

Along with the main museum area, you can travel back in time to the 1890s in the restored candy store and office area complete with furnishings and displays from the decade. The museum also offers ice cream, fountain Cokes, Coke floats, and a huge selection of Coke souvenirs to visitors that will complete any visit to this unique place. 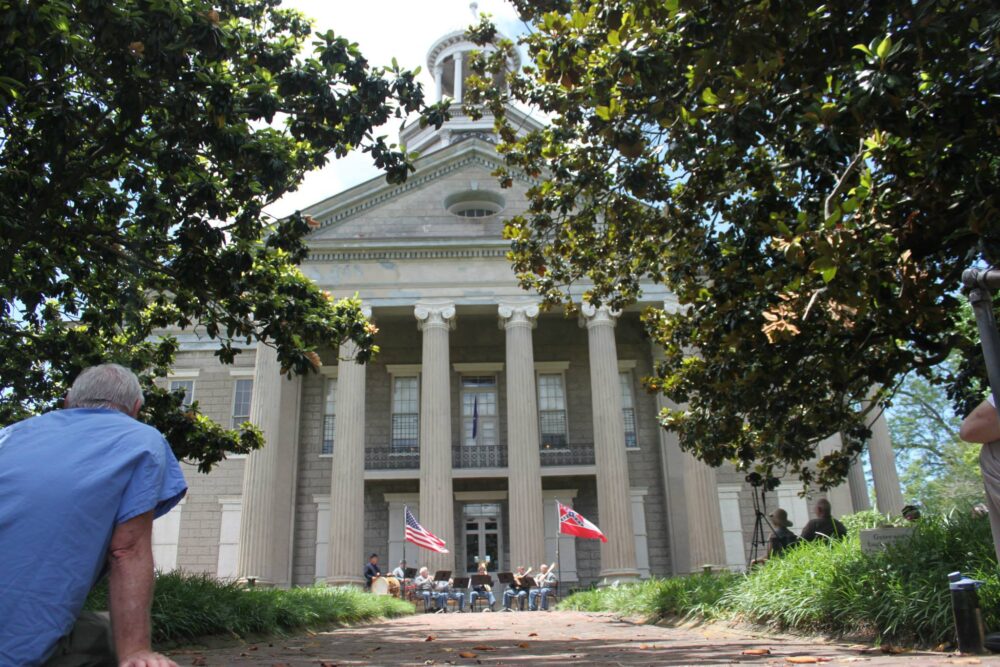 Stop into the Old Warren County Courthouse to learn everything you could possibly want to know about Vicksburg, the city’s story, and it’s involvement in the Civil War. Here you have the opportunity to walk the same rooms where Confederate President Jefferson Davis launched his political career and Confederate Generals resided during the Battle of Vicksburg.

There are also thousands of Civil War artifacts on display maintained by the Vicksburg and Warren County Historical Society. You can spend hours walking the courthouse and viewing artifacts that will bring you back to the nineteenth century and the horrific and heroic events that took place during the Civil War. At the end of your visit, be sure to check out the gift shop where you can buy authentic historical artifacts, not replicas, from the Civil War.

Content Writer and Social Media Coordinator. I paint, listen to music, and play with my dogs a lot. When I’m not doing all that, I love to read and try new things. 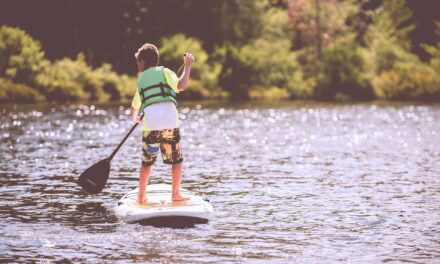 Outdoors in the Heartland of Fort Madison, Iowa 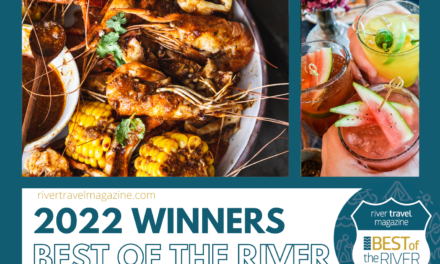 Best of the River Winners 2022

Barbecue on the Great River Road 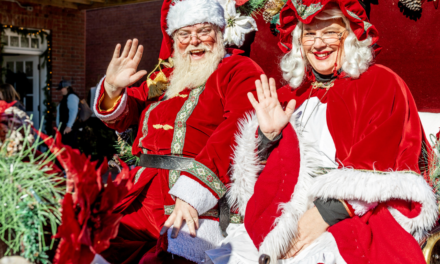 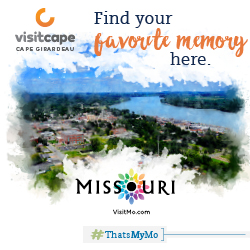 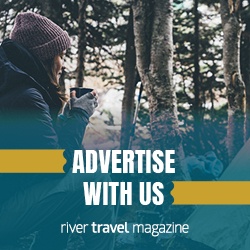 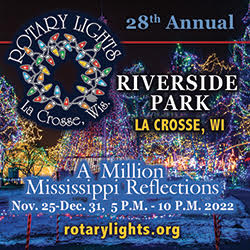