La Crosse Wisconsin is a quintessential river city.  The big paddlewheel boats dock at a Riverside Park, and the city has a paddlewheeler of its own, the La Crosse Queen, that takes visitors out to enjoy the river.  It has a historic downtown full of restaurants and nightlife; and as it is Wisconsin, several breweries have made their home here.

I did mention nightlife, didn’t I?  Our friend Dylan from Dylan Overhouse Productions took his camera out to document a night of lights, people, and Rock in a river city.

Backing up to the Mississippi River, it’s not uncommon to see eagles overhead of this 7,500 seat civic center.  With a remodel coming down the pike, this venue will be taking advantage of its river views.

Twenty years of trendsetting in rock music, a couple of grammy nominations, and world tours with the likes of Eminem and Marilyn Manson gives you an idea of how they’ve stayed relevant in the ebb and flow of the music industry.

This English band has shared the stage with Guns N’ Roses, Green Day, Alice In Chains, and Avenged Sevenfold, and Slipknot.  This active rock band is one of the most streamed and downloaded bands out there.

A quintet from Memphis Tennessee, plays a mix of rock, pop and alternative music.  Formed in 2009 it took five years of trial and error, scrapped recordings, and constant persistence to release their 2014 debut 11:59. 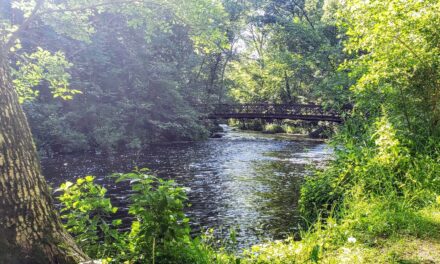 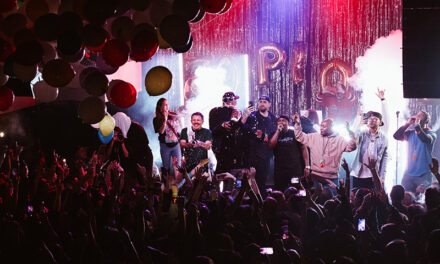 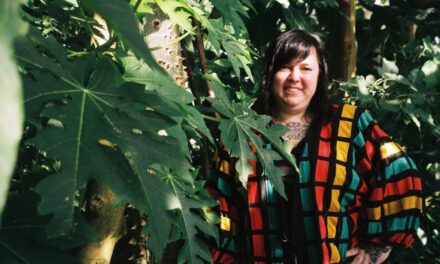 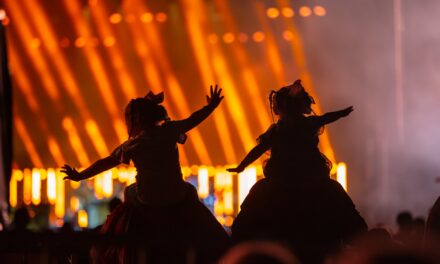 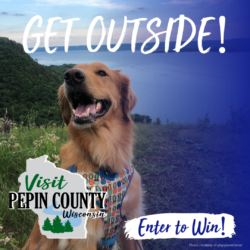 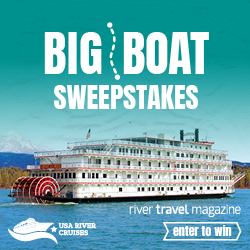 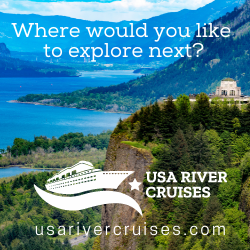