Note: We know COVID-19 is impacting your travel planning. This might be the perfect time to sit back and plan that dream road trip. And we have plenty of ideas for you! 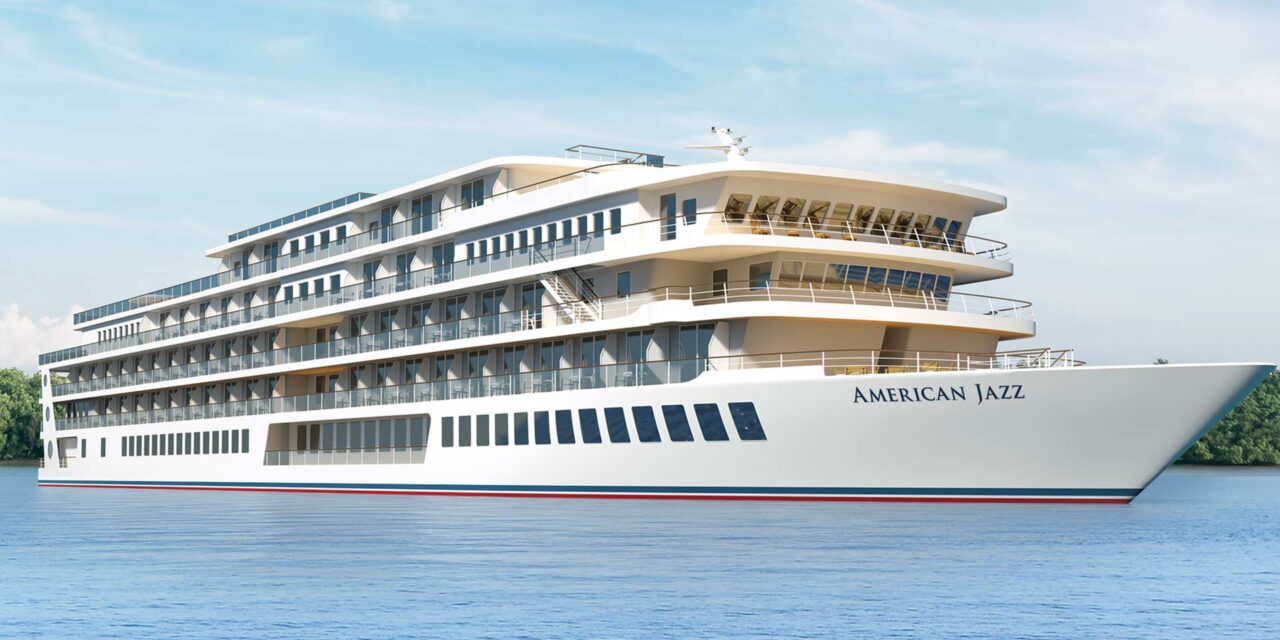 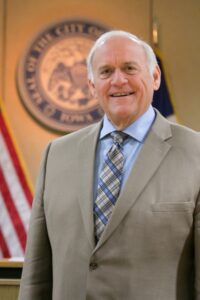 GUILFORD, CT—January 29, 2020—American Cruise Lines announced today that former Davenport, Iowa Mayor, Frank J. Klipsch, has joined the cruise line as its Director of City Partnerships and Special Projects on the Mississippi River. Mayor Klipsch has led a distinguished career in government, community service, and organizational development, including two terms as Mayor of Davenport and as former co-chair of the MRCTI, a partnership of over 100 Mayors from cities and towns from Minnesota to Louisiana along the Mississippi River.

Previous to his term as Mayor of Davenport, IA, Mayor Klipsch worked with the YMCA for more than 40 years. Before his time as Mayor, he was President and CEO of the Scott County Family YMCA and worked in communities throughout the country during his career with the YMCA. He is also an Adjunct Professor of Leadership Studies at St. Ambrose University in Davenport.

“Throughout his career, Mayor Klipsch has been a strategic leader with a clear and deep concern for the community. We were introduced through his accomplishments with the MRCTI, and we look forward to all that he can contribute to our growth on the Mississippi River,” said Charles B. Robertson, Vice President of American Cruise Lines.

American Cruise Lines has enjoyed long partnerships with communities along the Mississippi, and Mr. Klipsch will continue to develop and enhance the Line’s strong relationships with the people and communities throughout the region.

About American Cruise Lines: Year after year, American Cruise Lines has won more prestigious awards than any other U.S. cruise line, including Time magazine’s 2019 World’s Greatest Places award which honored American Song—the 1st modern riverboat in the U.S.A., among the most exceptional new places in the world to visit. American operates the largest and newest fleet of coastal cruise ships, Victorian-style paddlewheelers, and the only modern riverboats in the U.S. All ships accommodate 100-200 passengers, and are built, crewed, and registered in the U.S.A. With over 35 itineraries in 25 states, including many theme and holiday cruises, American cruises along the rivers, as well as the coastal and inland waterways of New England, Alaska, the Pacific Northwest, the Mississippi River system, and the Southeast.

For reservations or to learn more about American Cruise Lines 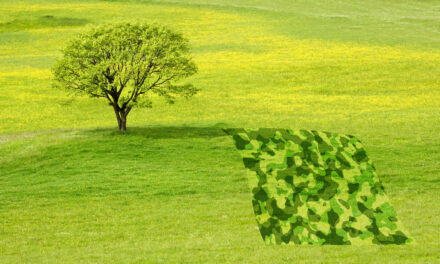 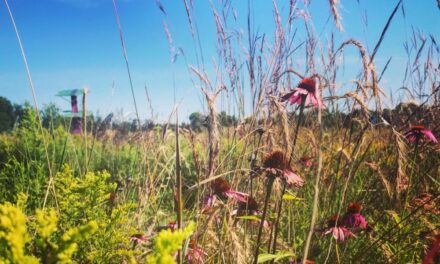 Franconia Sculpture Park as a Sanctuary 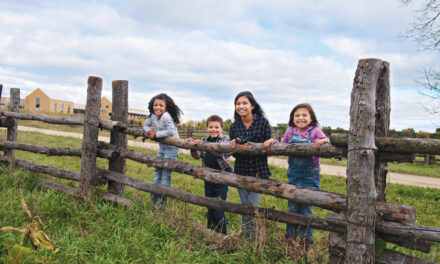 Oliver Kelley Farm to Welcome Back Visitors for Saturday Programs 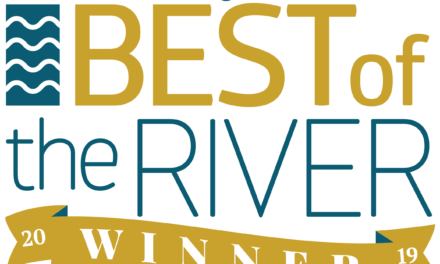 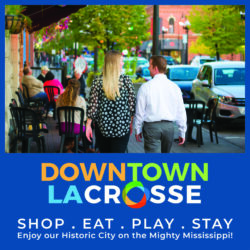 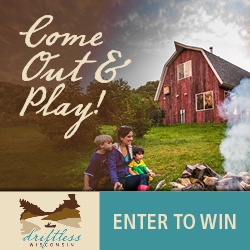